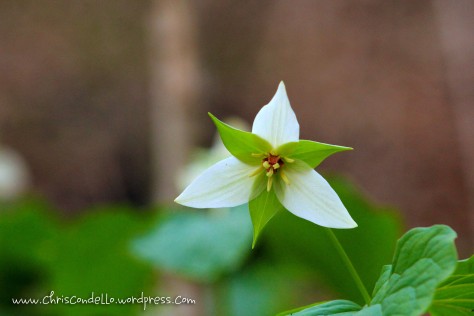 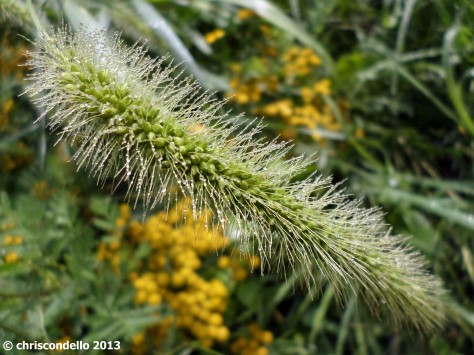 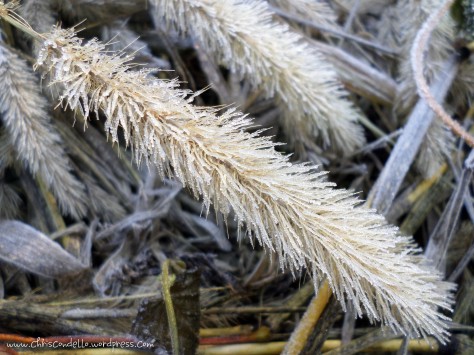 You heard me… Wires through my view…
Unfortunately seen by only a few…
How did the power company afford this?..
Vista views… Surrounding are priceless…

And in the middle of a state park?..
Someone must have surely been in the dark…
At least they didn’t fence off this scenic spot…
Eliminate visitors… What city folks call hot…

Died on a cross… A cross is made of wood…
How is that supposed to make me be good?..
If god can’t stop destruction… Then man will…
But god will take credit… Like man just stood still…

Like the mountain… Your head will be in the sky… 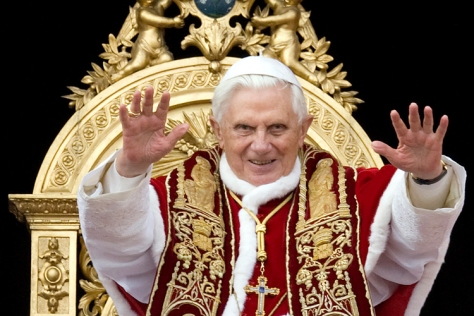 Whether or not you appreciate the catholic religion, you have to admit that despite all of the controversy, the pope is one of the coolest religious figures in the world.

The simple fact that Pope Benedict XVI was man enough to admit that his age, and failing health would get in the way of his “job” is a radical move in its own right. The last pope to step down was Pope Gregory XII in 1415, and the only reason he even considered stepping down was just an effort to end what is called, the “Great Schism” where two men were claiming the papal throne.

In 1941, Josef Ratzinger, 14, and his brother, Georg, were enrolled in the Hitler Youth when it became mandatory for all boys. Soon after, he was let out because of his intention to study for the priesthood. At the age of 16, Ratzinger was drafted into the German army. In 1945 during World War II and at the age of 18, Josef deserted from the German army and was a U.S. prisoner of war… They took him to a camp near Ulm, Germany where he wound up living under the open air for several weeks, surrounded by barbed wire.

The pope also happens to have his pilot’s license for the papal helicopter and liked to fly from the vatican to the papal summer residence, Castel Gandolfo, but the pope does not have a driver’s license as he has never learned to drive a car… Bad ass right…

Weideneder Brau Vertriebs GmbH (?), a family owned brewery in nearby Tann, Germany, has created a special brew called Pabstbier/Pope Beer. The label reads, “Dedicated to the great son of our homeland, Pope Benedict XVI.” Bad ass right, What do you think Jesus would do?

And Finally, if this doesn’t say bad ass… I don’t know what does… The Holy Father loves cats and has two of his own… One was a stray which he found in Rome!..

Now, I’m not a religious person by any scale, but you have to admit that the Pope is one bad ass man. He is multilingual, a pilot, a P.O.W. and a beer namesake just to name a few. I guess what I am trying to say, is do your own research when it comes to religions, don’t let anyone else choose your spirituality… Your soul is not for sale…It is important to explore all religions… Take what will help you and what interests you… Absorb and digest it… And expel the waste…

He was the Pope, and he’s still a man…

find what works for you – chriscondello

Apple trees don’t get the respect they deserve, a quick way to become my enemy is to say “Just an apple tree”. When it comes to storied fruit trees, the apple is king! I am going to try to convince you to plant apple trees, and I am going to do it without ever mentioning the cool fact that you can eat them. All you have to do is tell me something is “forbidden” and I’m on board, but other people take a little more convincing.

The modern-day apple finds its roots in the mountains of central Asia where it can still be found growing wild today, Turkey is commonly thought to be the center of diversity. Cultivation of the species has progressed over a long period of time and permitted a secondary introgression of genes from other species into the open-pollinated seeds, including such a large amount of gene exchange with the crabapple, that current populations of apples are more related to those of crabapple than to the more similar progenitor Malus sieversii.

The apple tree was perhaps the earliest tree to be cultivated, and our modern-day fruits have been chosen through thousands of years of selection. Alexander the Great is credited with finding dwarf apples in Kazakhstan in Asia, those he brought back to Macedonia might have been the progenitors of dwarfing rootstock.

Apples were brought to North America with colonists in the 17th century, and the first apple orchard on the North American continent was planted in Boston by Reverend William Blaxton in 1625. Apple varieties brought as seed from Europe were spread along Native American trade routes, as well as being cultivated on colonial farms. Prior to this the only apples native to North America were crabapple, which were at one time called “common apples”.

Apples appear in many religious traditions, often as a mystical or forbidden fruit. One of the problems identifying apples in a religion, mythology and folktales is that the word “apple” was used as a generic term for all foreign fruit, other than berries, but including nuts, as late as the 17th century.

The apple was considered in ancient Greece, to be sacred to Aphrodite, and to throw an apple at someone was to symbolically declare one’s love; and similarly, to catch it was to symbolically show one’s acceptance of that love. This is thought to be the precursor to our modern-day tradition of a ring being used in modern marriage proposals, imagine if all you had to buy was an apple…

Though the forbidden fruit in the book of Genesis is not identified, popular christian tradition has said that it was an apple that Eve coaxed Adam to share with her. This was probably the result of Renaissance painters adding elements of Greek mythology into Biblical scenes, though it is much more likely to have been a pomegranate. As a result, in the story of Adam and Eve , the apple became a symbol for knowledge, immortality, temptation, the fall of man into sin, and sin itself.

In Latin, the words for “apple” and for “evil” are similar (mAlum “an apple”, malum “an evil, a misfortune”). This may also have influenced the apple becoming interpreted as the biblical “forbidden fruit”. The larynx in the human throat has been called an Adam’s apple because of a notion that it was caused by the forbidden fruit sticking in the throat of Adam.

Some of the old world apples are beginning to be rediscovered, many of which have been in cultivation for hundreds, if not thousands of years. If you are looking to grow an exotic species of fruit, Google “Victorian Apples” and consider one of the old world varieties that have been recently brought back into cultivation. Many of the apples of the past, though they may not have had the shelf life of todays apples, were actually much better tasting… The chance of them ever being cultivated in mass is pretty slim, so it will be up to “us”, the home gardeners and micro-farmers to keep them alive…

Who chooses who lives and dies?.. God?.. Man?.. Nature?.. All of the above?.. Or are they all just easier to relate when we attribute them to a higher power?..  I often wonder if religion is just an ages old method of making people be good… If you are good you will go to heaven… If you are bad you will get poked by red guys with pitchforks… While you burn in a pit of sulfur… Genius…

I like to consider myself a problem solver… And apparently there’s a little issue with that pesky Jebus guy poking his head into our holidays… I mean… When I think “peace on earth”—I think of the federal government!.. Don’t you…

Though I am not religious in any form… I am a man who appreciates tradition… I enjoy the relation Christmas has to the church… I don’t know why they are related… I don’t really care… That’s how I was raised… And for me Christmas is the one time of year that I think really hard about going to church… Maybe even toss a few bucks in one of those baskets… The baskets that are attached to six-foot poles… Jebus must have had a swimming pool… Why the hell else would he have pool skimmers in his house?..

What about the manger scenes placed around communities… The one we used to visit had real people in it… Great holiday memory… What I don’t get is why?.. Why all of a sudden does everyone have a problem with Christmas relating to Christianity?.. And even more importantly… Is there a compromise?.. Of course there is!..

I would like to officially propose that we drop the “T” in Christmas… That’s right… We could solve the entire problem with the elimination of one letter… CHRISmas will be a merry holiday… A holiday to celebrate all of the great people named Chris… But mostly me… You will not get presents… You will “get to” give them to me… And I… I in turn will scoff… Because your gift will never compare to the gift I am about to receive… My very own Holiday… Sweet!..

merry chrismas to all — and to all a good night – chriscondello

I am Chris Condello and I am a master gardener, urban farmer, author, photographer, guerilla activist and artist living in Pittsburgh, PA. I prefer to write about me, but I may write about you... Enjoy!